View and Save Properties 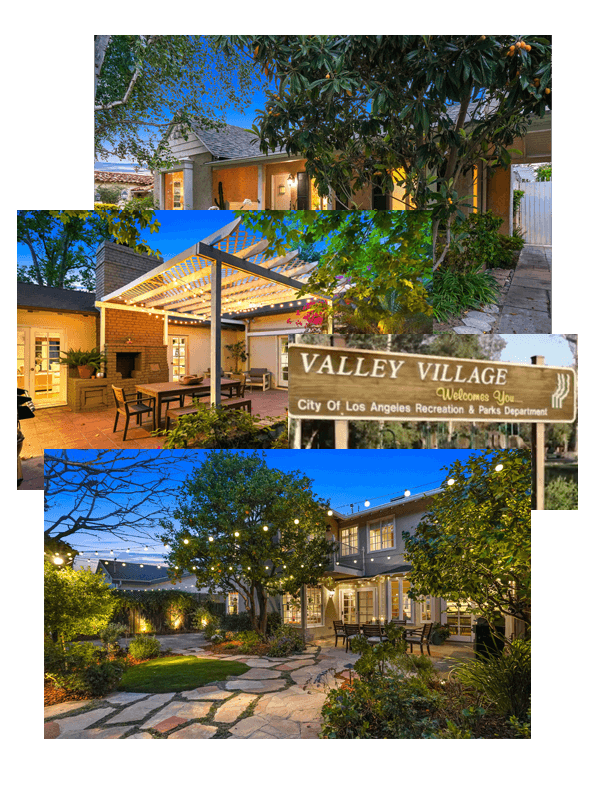 Valley Village is a neighborhood in the city of Los Angeles, located within the San Fernando Valley. With beloved Valley Village Park, the award winning Colfax Charter School District and just moments from major film and TV studios and the famed NoHo Arts District. This is the place where you want to live.

According to Elke Garman, co-president of the Valley Village Homeowners Association in 1991, the history of Valley Village went back to the 1930s, when workers at nearby motion picture studios built houses there. The local post office on Magnolia Boulevard canceled all mail with a "Valley Village" postmark. It was, however, officially a section of North Hollywood.

The idea of separating Valley Village from North Hollywood was brought into public light with a meeting of about 300 homeowners at Colfax Avenue Elementary School in December 1985, yet it wasn't until 1991 that Valley Village got seven new blue reflective markers from the city of Los Angeles to mark its borders.

Reporter James Quinn of the Los Angeles Times wrote that Valley Village no longer wanted to be associated with North Hollywood, "a community that has grown old, heavily Latino and crime-plagued," but, in the same article, Valley Village leader Tom Paterson was quoted as saying that the move "was more than an attempt to boost property values" and that it "had nothing to do with ethnic demographics." Rather, he said, "It was one economic level seeking to have its own identity." Quinn wrote that:

Houses along Valley Village's lushly landscaped, graffiti-free streets offer tranquility amidst the city bustle. You will find yourself right at home in Valley Village.

The #1 Sotheby's Realty Agent in The Valley 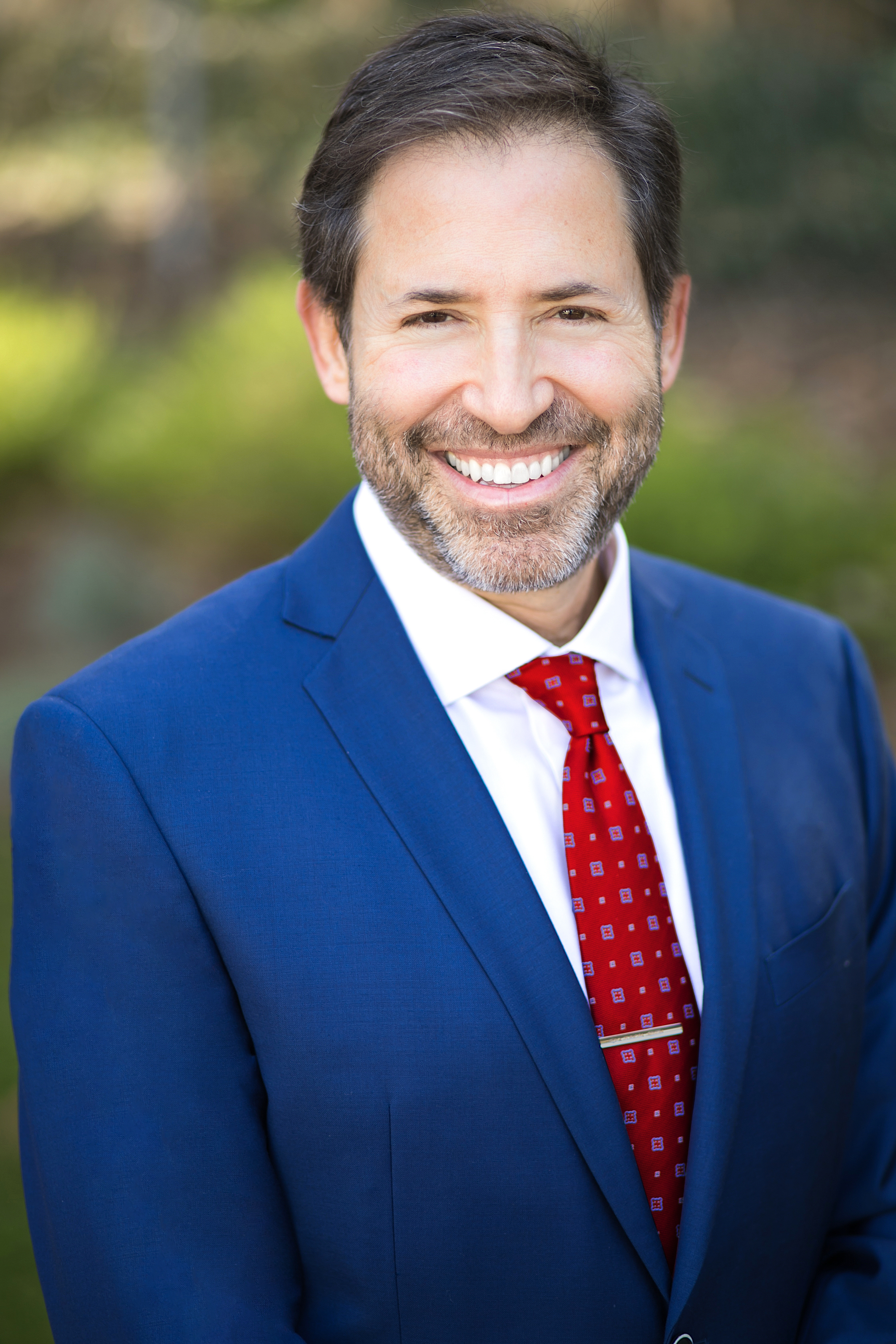 Artfully uniting exceptional people with extraordinary properties and offering the finest representation in the industry for nearly two decades.

Award-winning broker associate at Sotheby’s International Realty, Michael J. Okun is an expert in the marketing and sale of property in and around Los Angeles. Having first come to Los Angeles from the Midwest to attend UCLA and graduating top of his class Summa Cum Laude, he possesses an extraordinary work ethic, unwavering integrity, and a commitment to excellence on every level. A consistent accolade recipient for his business acumen, creativity, effective marketing strategies, and high level of success, he is continually ranked among the top agents in the country and the #1 Sotheby’s International Realty agent in the San Fernando Valley year after year. With unsurpassed negotiating skills and peerless attention to every detail, his clients are always provided with the highest level of representation and service, consistently resulting in the achievement of their real estate goals. In addition to being licensed as a real estate broker, Michael also earned a California real estate appraiser’s license, further adding to his knowledge of real estate values. Through patiently and attentively guiding his clients on the complex and detailed process of real estate transactions Michael creates a true sense of security as they move through that process with him. In the ever changing and challenging Los Angeles housing market, there is no greater asset than having an agent of Michael’s caliber at the helm. He's the hardest working man in real estate!